Today’s Organizing Department seeks out, and is in constant contact with, the non-union work force. The Organizing Department is constantly gathering information about job locations to contact more of the campaigns are created and executed to educate workers and employers about the benefits of union affiliation. The rest of what goes on in these campaigns can be heard in the reports given at the Union Meetings. Come to a meeting and hear them for yourself.

The common term for a group of workers looking to join a union is “Organizing.” Workers organize for various reasons, be it to improve their working conditions, increase their pay or benefits, and/or to create a better working environment. We encourage you to read more about us to see if joining our union is right for you and/or your coworkers.

The American Promise is that if we go to school, work hard, and become a productive and faithful employee, we can then expect to support a family, raise and educate our children, enjoy a healthy and fulfilling life and retire with dignity. We weren’t supposed to have to win the lottery, or be a corporate executive to enjoy the American dream.

That was the vision of middle class Americans, who once modeled the image of what it was to be an American. The middle class is disappearing in direct proportion to the demise of the American union movement. After World War II, nearly 30 percent of our work force belonged to unions. Today, barely half that are organized. Today, a few own the world’s resources while most live in poverty.

Wages of $8 per hour are common. For most of these workers there is no health insurance or retirement plans. The result? Taxpayers across the United States are making up for what employers should be paying with public assistance programs. That’s corporate welfare.

The freedom to form unions is a basic human right. In 1935, the US Government enacted the National Labor Relations Act that said, “Employees shall have the right to form…labor organizations…to bargain collectively…(and employers may not) interfere with…the exercise of…this right.” In 1948, the US joined four-fifths of United Nations member states to ratify the Universal Declaration of Human Rights which included the right of all people to come together in unions.

Workers form unions because there is power in numbers. Where unions are strong, employers must bargain collectively to set the terms and conditions of employment. The demand for profits must then be compromised with fairness toward workers.

What Have Unions Done for Us?

Union members earn 28 percent more than nonunion workers. But stronger unions raise living standards and improve the quality of life for everyone. In the 10 states in which unions are the strongest, there is less poverty, higher household income, more education spending, and better public policy than in the 10 states where unions are weakest. 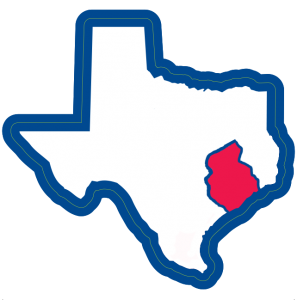 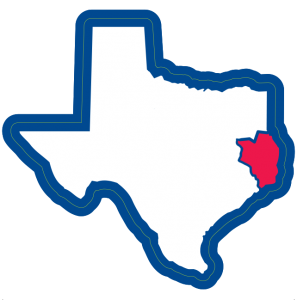